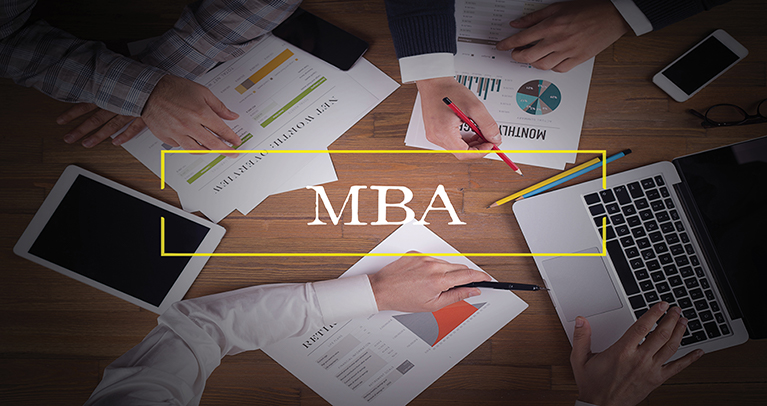 According to The Financial Times’ listing of the top 100 full-time MBA programmes, which is now in its 17th year, Barcelona’s IESE and ESADE business schools stand in 5th and 6th respectively in Europe, still ahead of recognized schools like Saïd Business School of the University of Oxford or the Warwick Business School, both based in England. This means Barcelona remains the only city ​with two centres of education in the top ten MBA business school programmes in Europe for the fifth consecutive year. These two business schools are in the top twenty schools in the world, with IESE in 10th and ESADE in 17th position.

Regarding the results of the previous year, in 2017 both IESE and ESADE climb two positions in the European ranking and six spots in the world ranking.

On the other hand, according to the full-time MBA ranking Which MBA? for 2016, published annually by the Economist Intelligence Unit for the last fourteen years, IESE is 1st in the European ranking and 8th in the world, while ESADE is in 15th spot at the European level and 54th in the world.

Year after year, these indicators consolidate Barcelona as a city of excellence and a hub for business training at the international level. 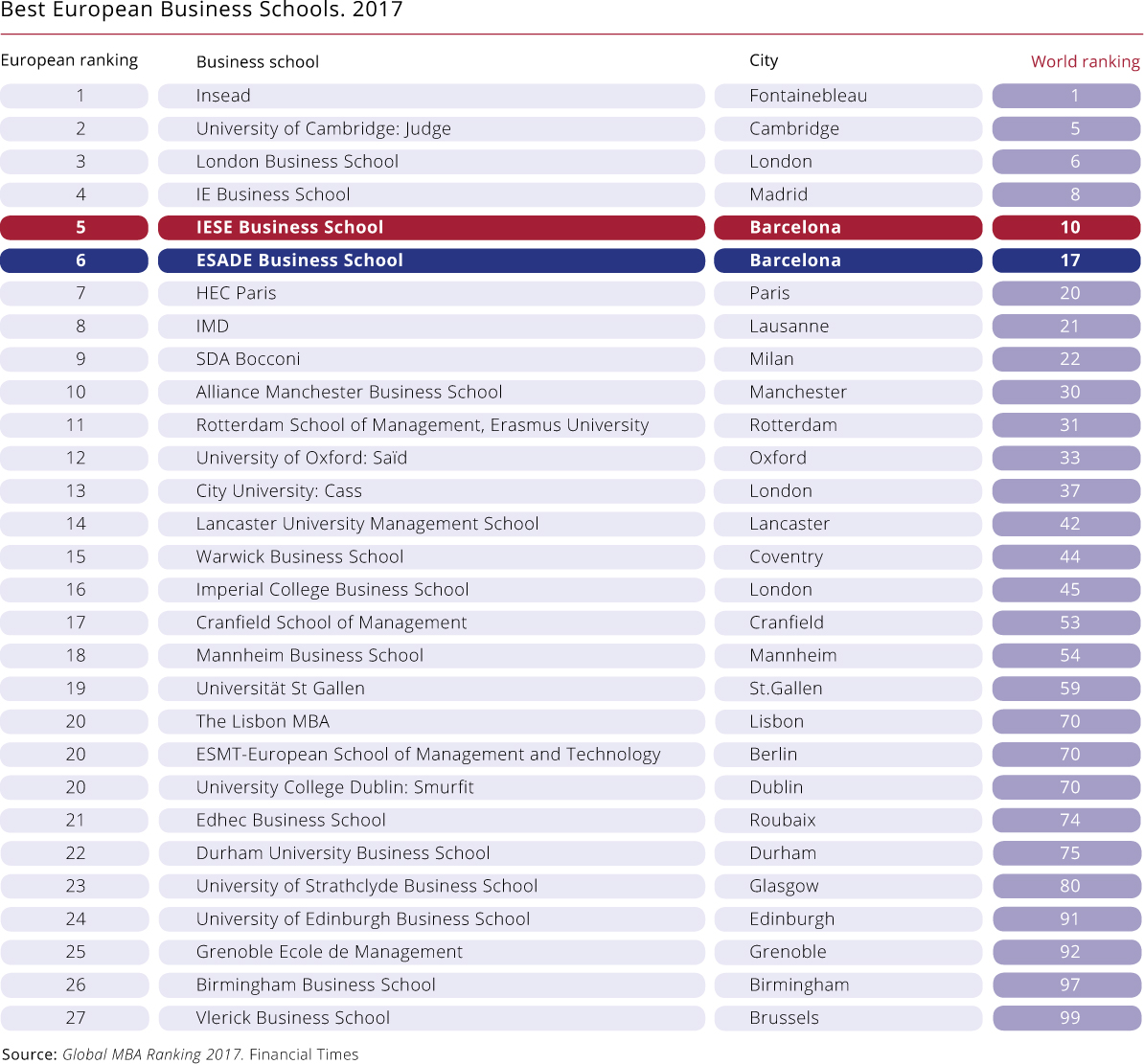 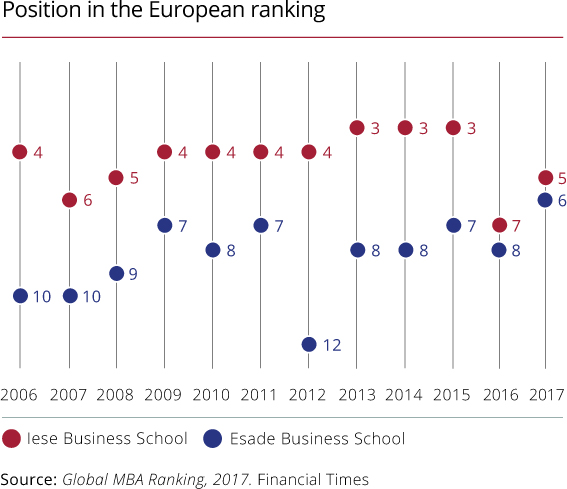