Skip to Content
Barcelona, among the top 10 cities in the world with best reputations 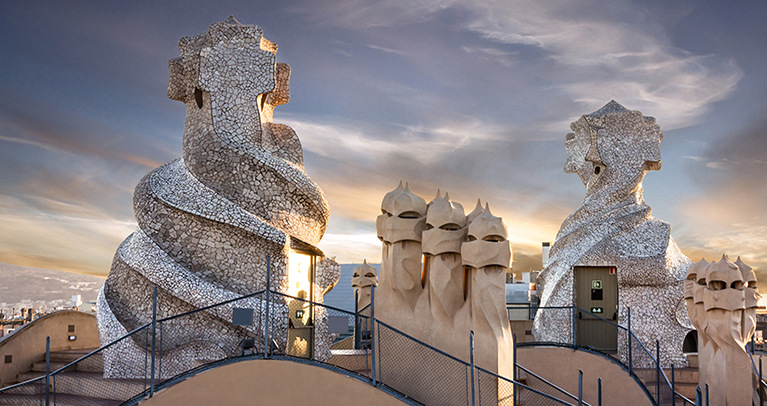 The City RepTrak report, developed by the Reputation Institute, puts Barcelona in 8th position in the world in a ranking of cities with the best reputations in 2017. The 56 cities that form part of the ranking were chosen because of their large populations, GDPs and people’s familiarity with these places, based on an online survey of 23,000 people in the most influential countries in the world (G-8).

The ranking was headed by Sydney, Copenhagen, Vienna, Stockholm, Vancouver and London, with Barcelona placed above cities like Madrid, Frankfurt, Zurich, San Francisco and Tokyo. In addition, Barcelona jumped six positions, increasing its score by 1.8 points compared to the previous year to stand at 79 out of 100 points, which puts it very close to London’s and Vancouver’s scores.

In 2017, interviewees rated each city on the attractiveness of the environment, effective government and advanced economy as the basis of a good reputation, which is a characteristic that generates and facilitates tourism and foreign investment, knowledge and talent attraction. 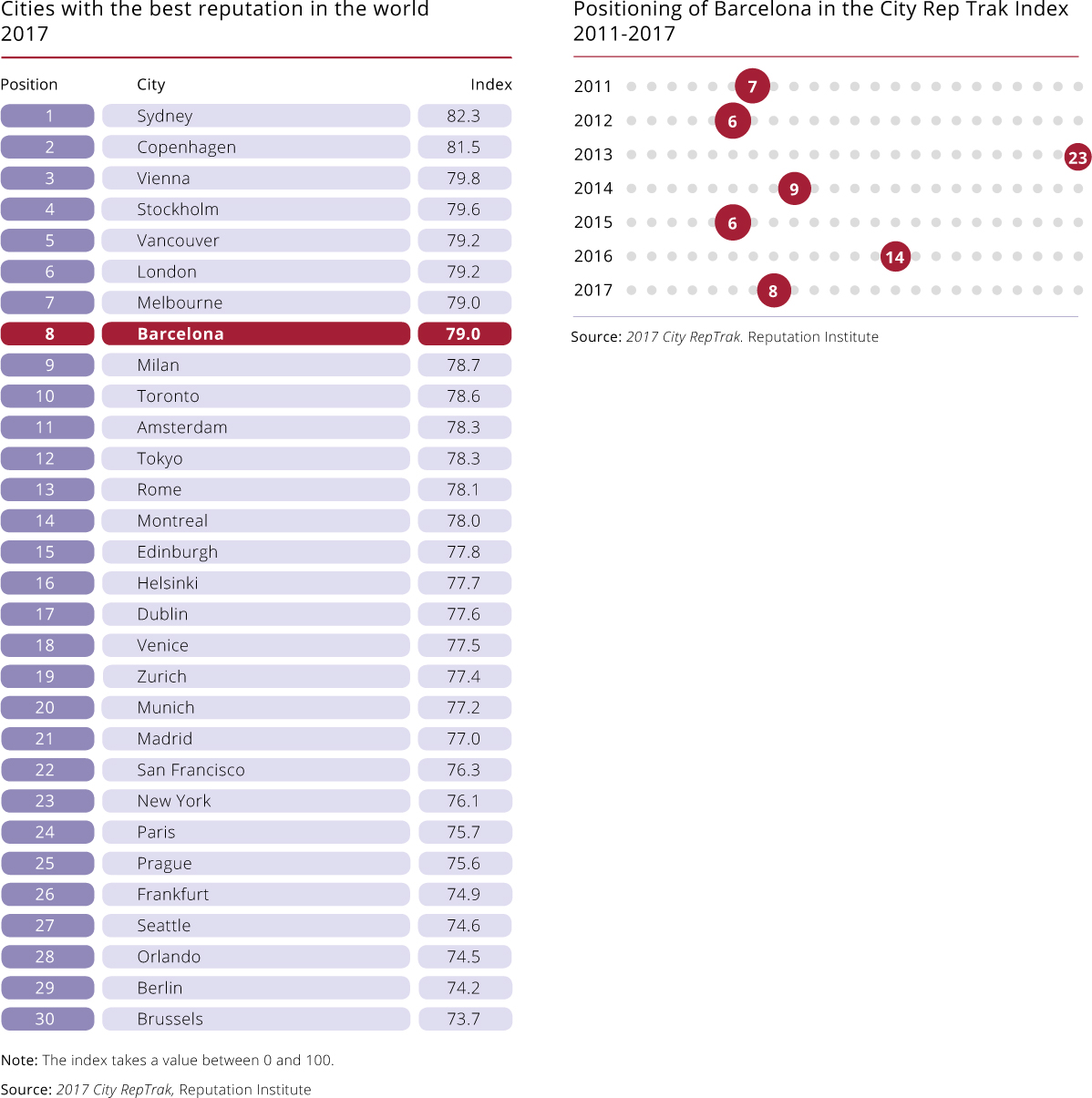