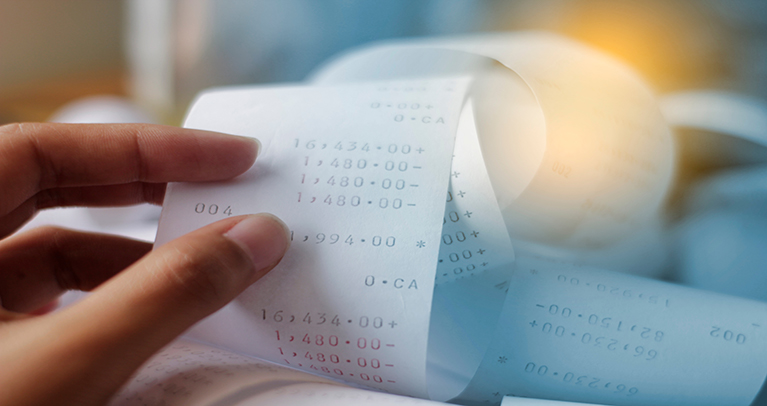 According to the study Worldwide Cost of Living Survey by Mercer, carried out on more than 200 products and basic services in 209 cities around the world, Barcelona dropped eleven positions in the ranking of cities with the highest cost of living between 2016 and the middle of 2017, moving from 110th to 121st and thus in a position similar to that of 2015 (124th).

Since the beginning of the economic recession in 2008 until 2015, Barcelona experienced a sharp decline in positions in the cost of living ranking, falling from 31st in 2008 to 124th in 2015, its lowest position since the data series began. This was due to the intense depreciation of the euro that occurred after the second part of 2014, as comparisons are made in relation to New York and, therefore, in US dollars, and this was added to a reduction in housing prices during the recession and a stagnation in consumer prices (inflation in the province of Barcelona in 2014, 2015 and 2016 was 0.3%, 0% and 0.2%, respectively).

However, if we compare the situation in Barcelona to that of other European cities that share the euro, Barcelona rose in the ranking in 2016 and again in 2017 in terms of having the highest costs of living. Specifically, Barcelona has gone from 16th (in 28 cities) in 2015, the year in which it reached its lowest position in the ranking, to 14th in 2017. This has to do with a new growth period for the economy which is causing increased consumer prices, and housing prices and rental prices. In conclusion, in 2017 there was a relative reduction in the cost of living in Barcelona in comparison with the world fundamentally caused by the low price of the euro, while when compared to other European cities there was a slight relative rise in costs of living. 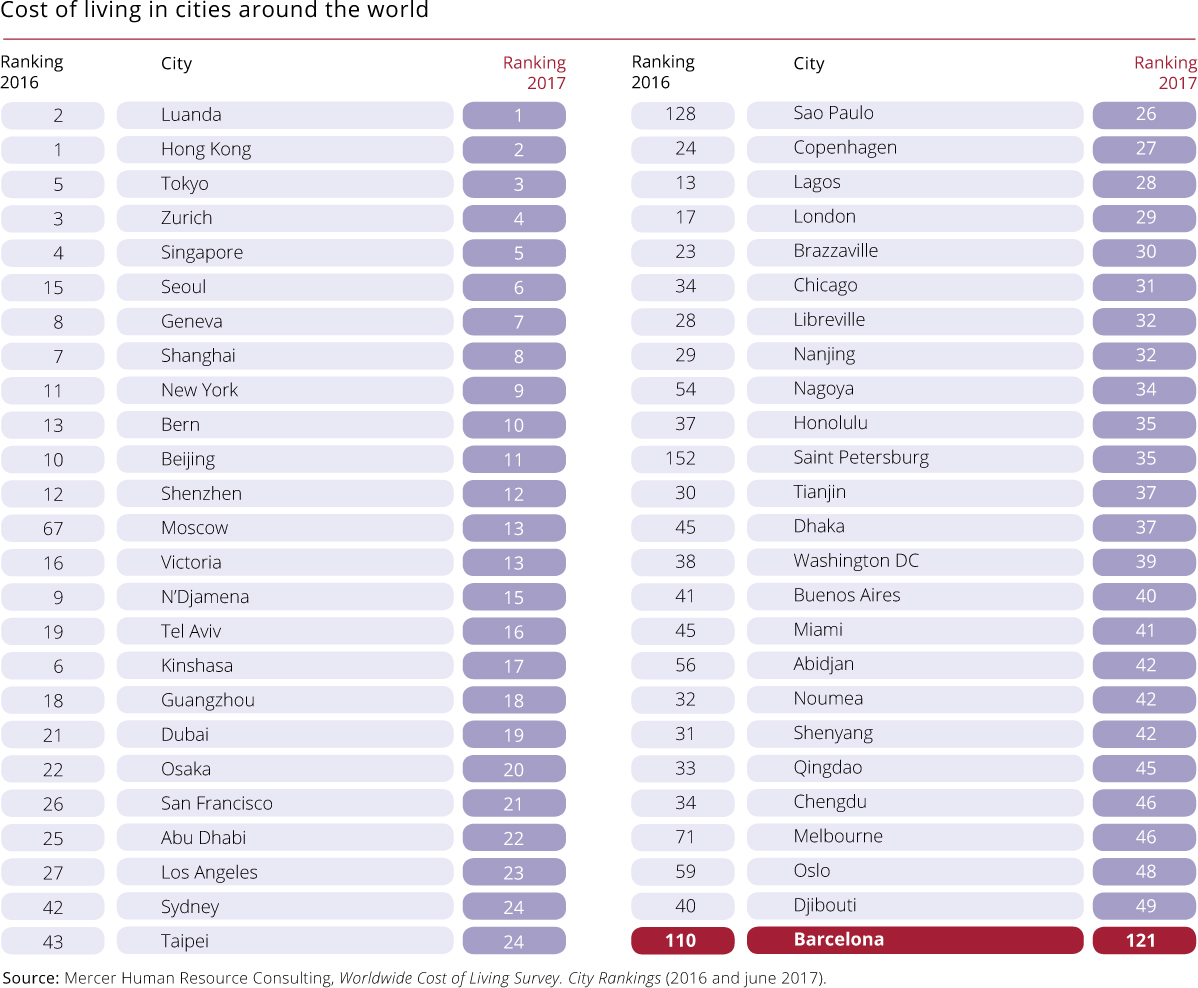 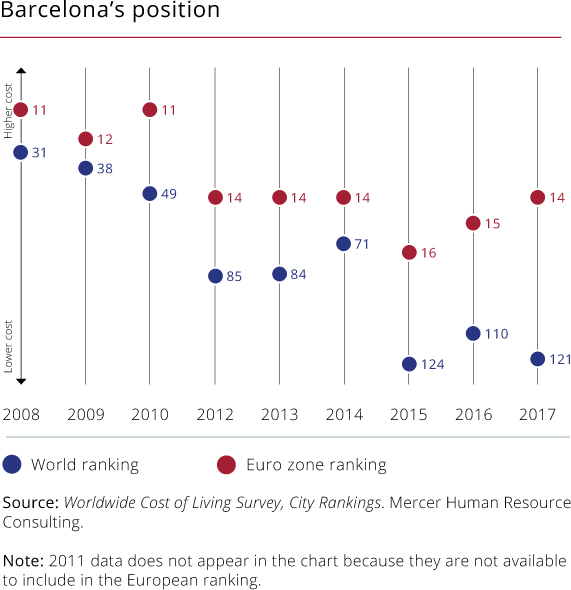