Skip to Content
Barcelona, among the ten most attractive European cities for digital entrepreneurship 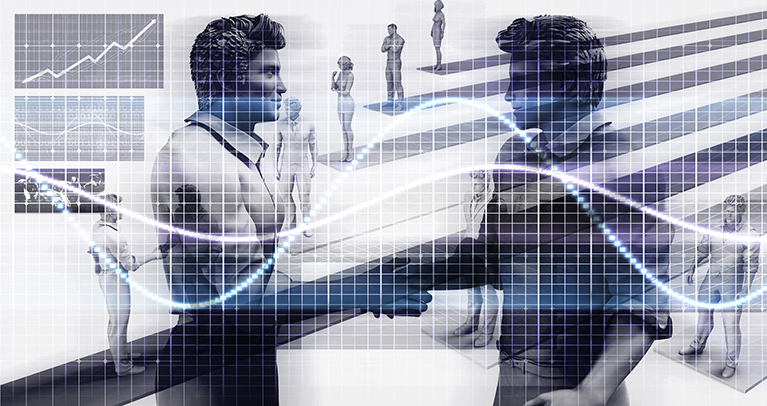 According to the second edition of the European Digital City Index 2016, Barcelona is the 9th top European city in terms of support for digital entrepreneurship among the top 60 cities in Europe (the 28 capitals of the EU and 32 cities that are considered important digital entrepreneurship hubs). In a ranking headed by London, followed by Stockholm and Amsterdam, Barcelona is above cities like Vienna, Munich, and Milan. Barcelona was best positioned on variables including access to capital, mentoring and assistance, entrepreneurial culture and digital infrastructure (7th, 12th, 17th, and 20th respectively) and worse on skills and lack of qualified labour force (47th). On other variables –like business environment, the technology market or knowledge transfers– the city is located in the mid range between the 30th and 41st position.

In terms of the city of Barcelona, the report highlighted the presence of government-funded initiatives like Barcelona Activa, which helps new companies to find funds to start their businesses, and the growing number of accelerator centres for emerging companies and Co-working events to facilitate knowledge exchange. But the previous edition also mentioned that, despite the existence of several venture capital firms and angel investors, these are insufficient to support the rapid growth of digital entrepreneurship in the city.

In 2017 Barcelona is considered as the 5th most important startup hub in Europe for the third consecutive year, according to a ranking of EU-startups, as well as the 3rd top European city –after London and Berlin– for establishing a start-up, according to the British investment firm Atomico. 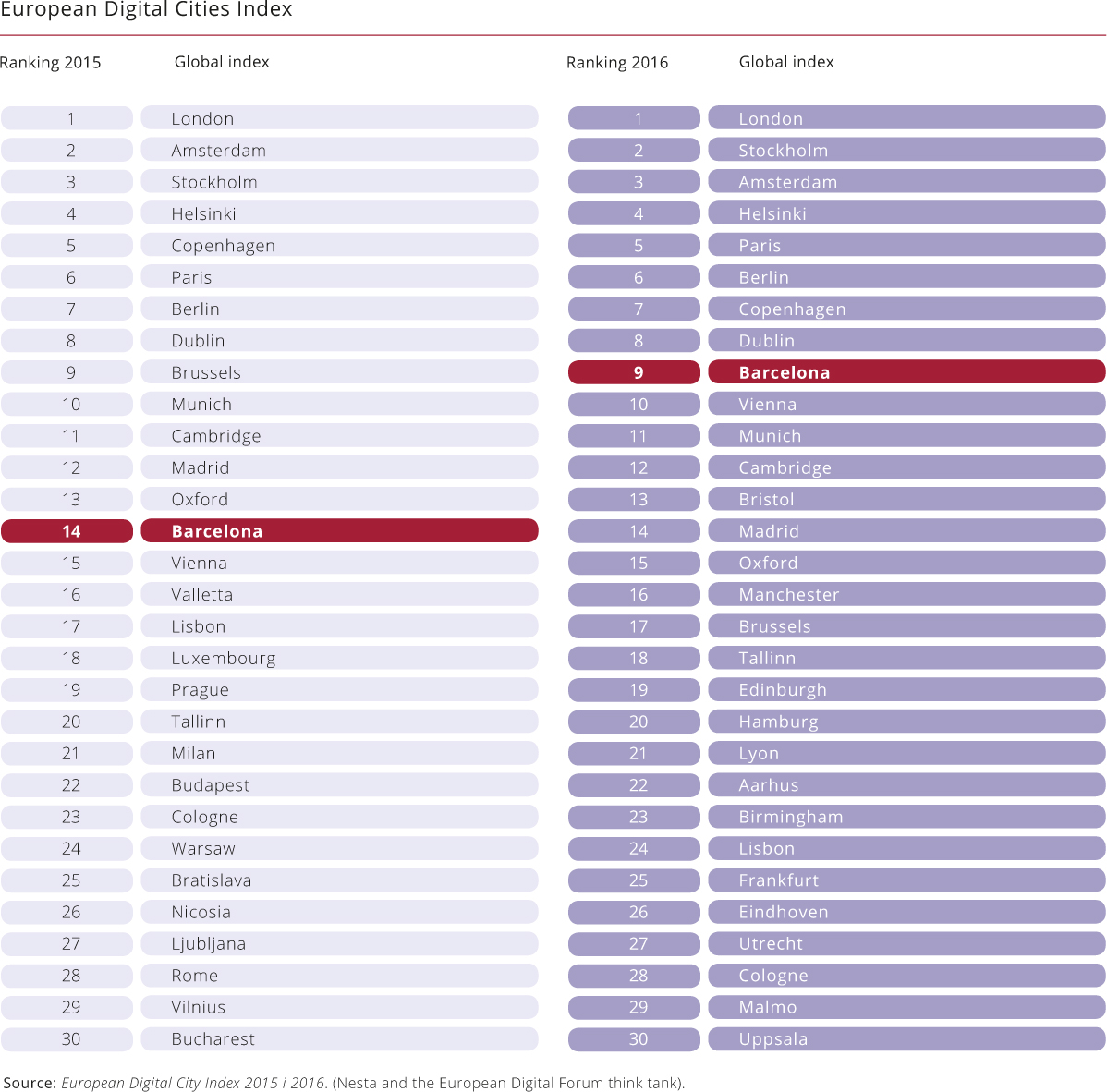