Skip to Content
Barcelona's entrepreneurial rate is higher than those of Spain, Italy and Germany 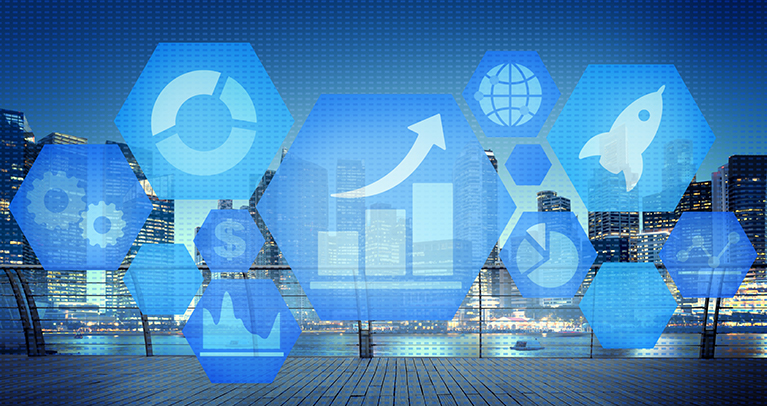 According to data from the Global Entrepreneurship Monitor (GEM), for 2016, the rate of entrepreneurial activity (TEA) of the resident population in the ​​Barcelona area and the whole of Catalonia stands at 7%, with both increasing by 0.9 and 0.6 per cent respectively compared to the previous year.

In 2016, TEA trends for Barcelona and Catalonia exceeded those of countries such as Finland (6.7%), Germany (4.6%) and Italy (4.4%). In addition, Catalonia has the highest entrepreneurial activity rate of any autonomous community, above the Balearic Islands, Madrid, Andalusia and the Spanish average (5.2%). TEA rates for Barcelona remain below the average of the European Union in terms of the rate of entrepreneurial activity. In Europe, there was a slight rise to stand at 8.1%.

Regarding the quality of the entrepreneurial activity, data for 2016 confirms an increase in entrepreneurship due to the pursuit of an opportunity - which is the main motivation of more than three out of four people who start a business in the province of Barcelona (75.7%), whilst 24.3% do so out of need. There was also an improvement in terms of the education level of new entrepreneurs, with 54% having completed a degree or a postgraduate course. 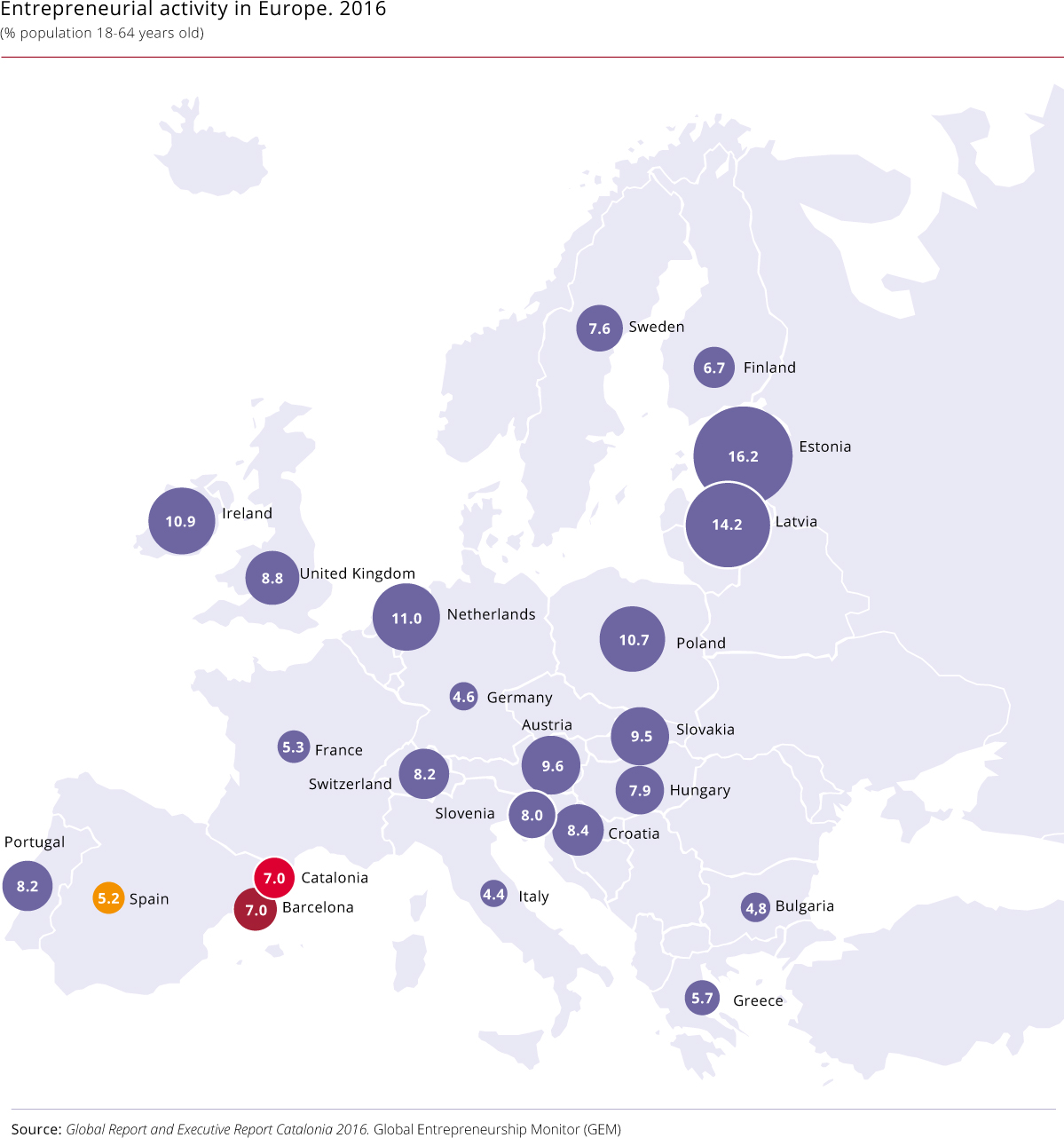