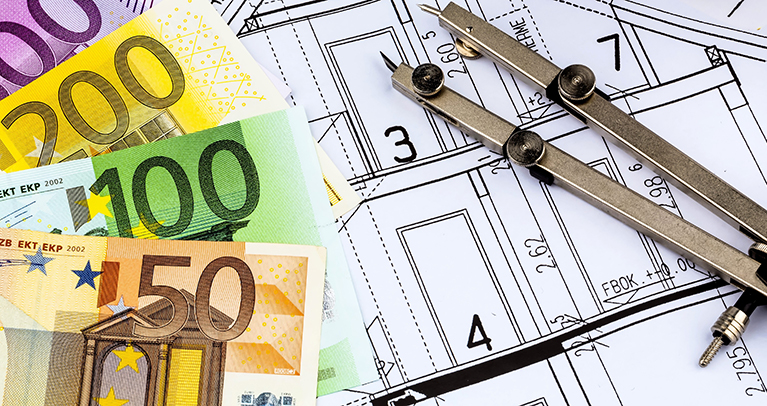 The rental price of logistics land in Barcelona was 83.42 dollars per square meter in 2017, according to a report by CB Richard Ellis called Global Prime Logistics Rents. Barcelona is located in the mid-to-high band in a group of 50 of the most expensive cities due to the scarcity of land logistics land available in the Barcelona area. Specifically, the price of logistics land in Barcelona is similar to that of world benchmark cities like New Jersey, Canberra, Buenos Aires, Munich or Seoul, but inferior to that of cities that head the European ranking, such as London ($ 192.24/m2), Stockholm ($ 100.75/m2), and the Midlands, Manchester / Liverpool ($ 87.73/m2). The price in Madrid ($ 67.38/m2) is lower than Barcelona.

According to CB Richard Ellis, the yield on logistics land in Barcelona is 6.3%, identical to what you get in Madrid or Milan, and higher than most European cities of reference, except for Moscow and Budapest, which head the ranking in this market. Specifically, Barcelona’s yields significantly exceed the profitability of German cities such as Munich, Hamburg, Frankfurt, Düsseldorf / Cologne or Berlin (5%). 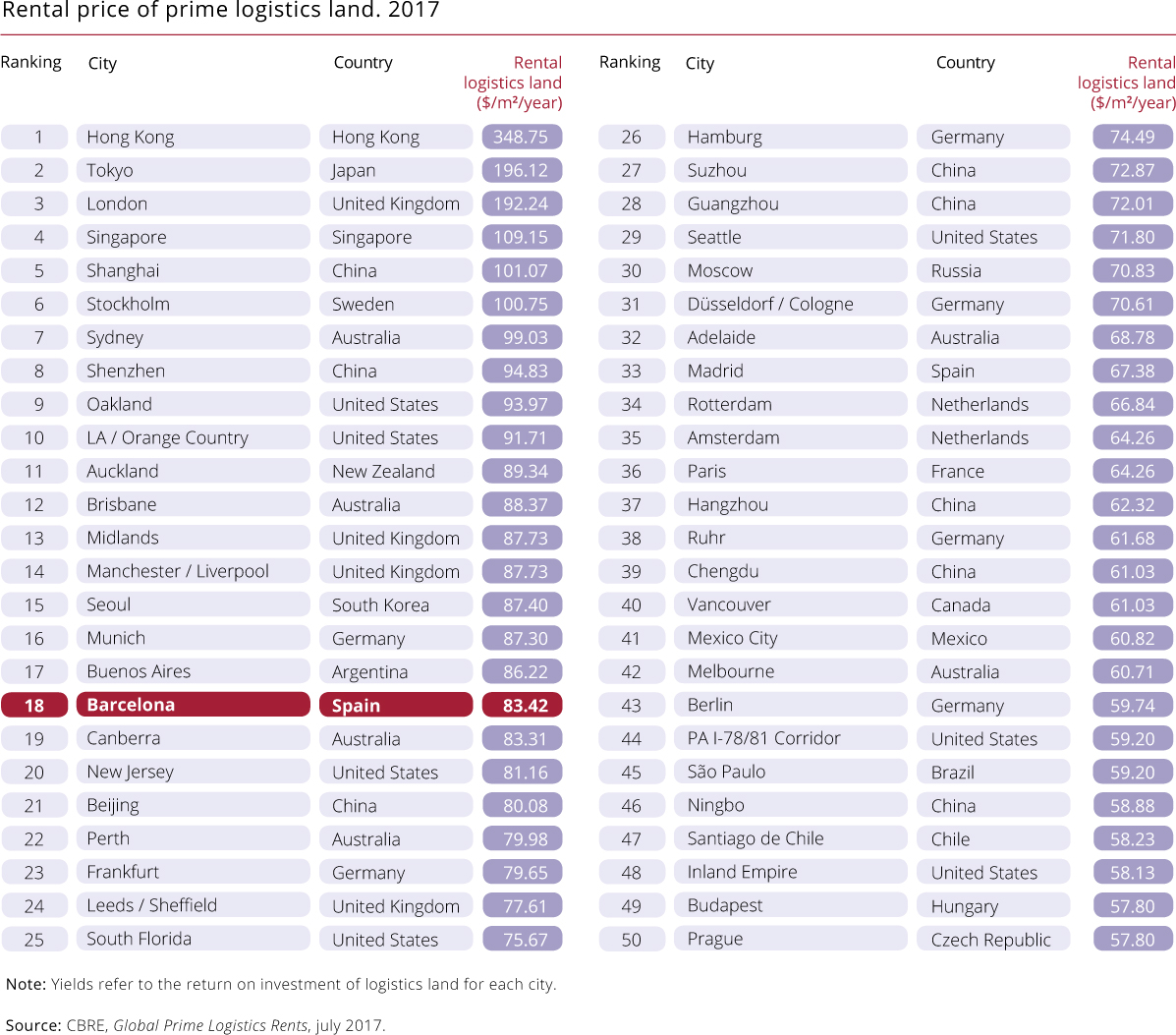 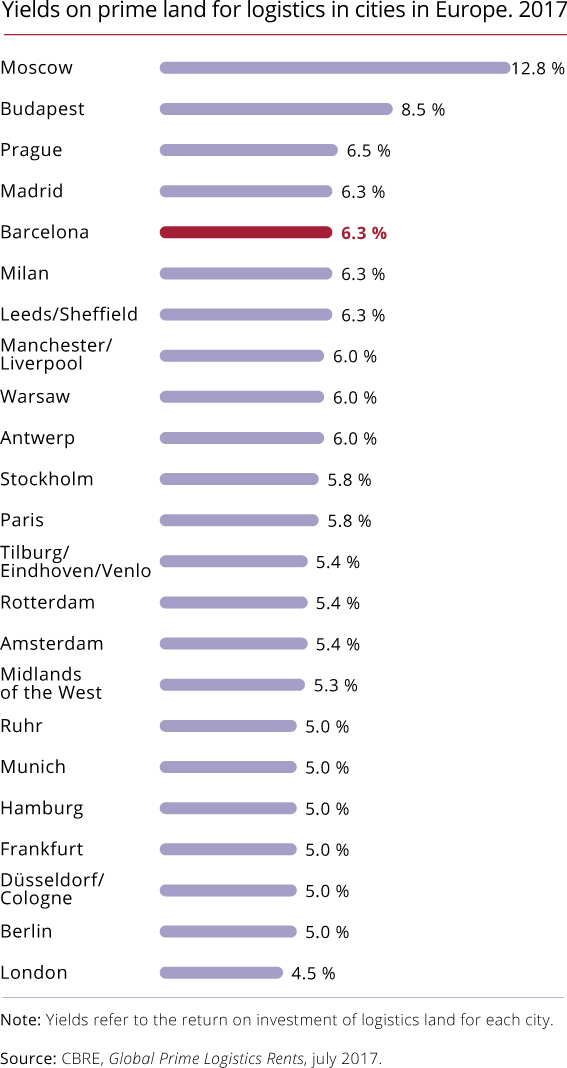