Skip to Content
Barcelona, among the safest cities in the world 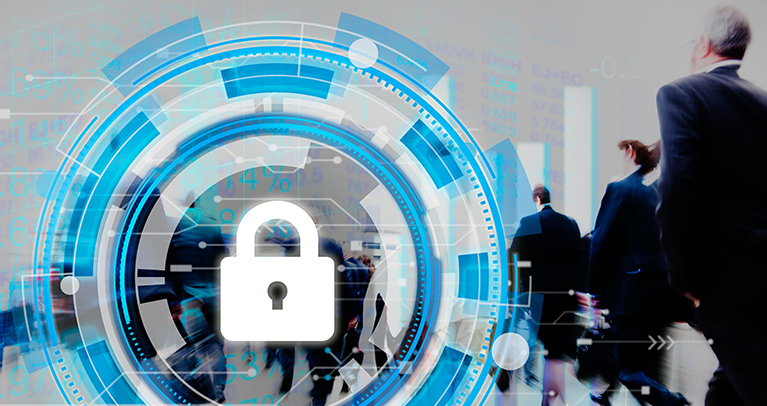 According to The Safe Cities Index 2017, a report prepared by the British magazine The Economist, Barcelona has climbed two positions in the global ranking with respect to 2015’s results to stand in 13th place in a group of 60 cities from around the world. The ranking is headed by Tokyo, Singapore and Osaka. Barcelona came in 6th spot amongst European cities, behind Amsterdam, Stockholm, Zurich, Frankfurt and Madrid, but ahead of Brussels, London or Paris.

The ranking is based on 49 indicators that cover different dimensions of safety in terms of digital security, health, infrastructures and citizen safety. Worth noting is Barcelona’s 3rd position in infrastructure security, an area where the city has improved by eleven positions with respect to the 2015 ranking and which takes into account aspects such as investment and management of the city’s infrastructure or its vulnerability to natural disasters. In terms of other aspects analyzed, the city stands in 17th position in terms of personal safety and 16th in the area of health and safety, while it came 21st in terms of digital security. 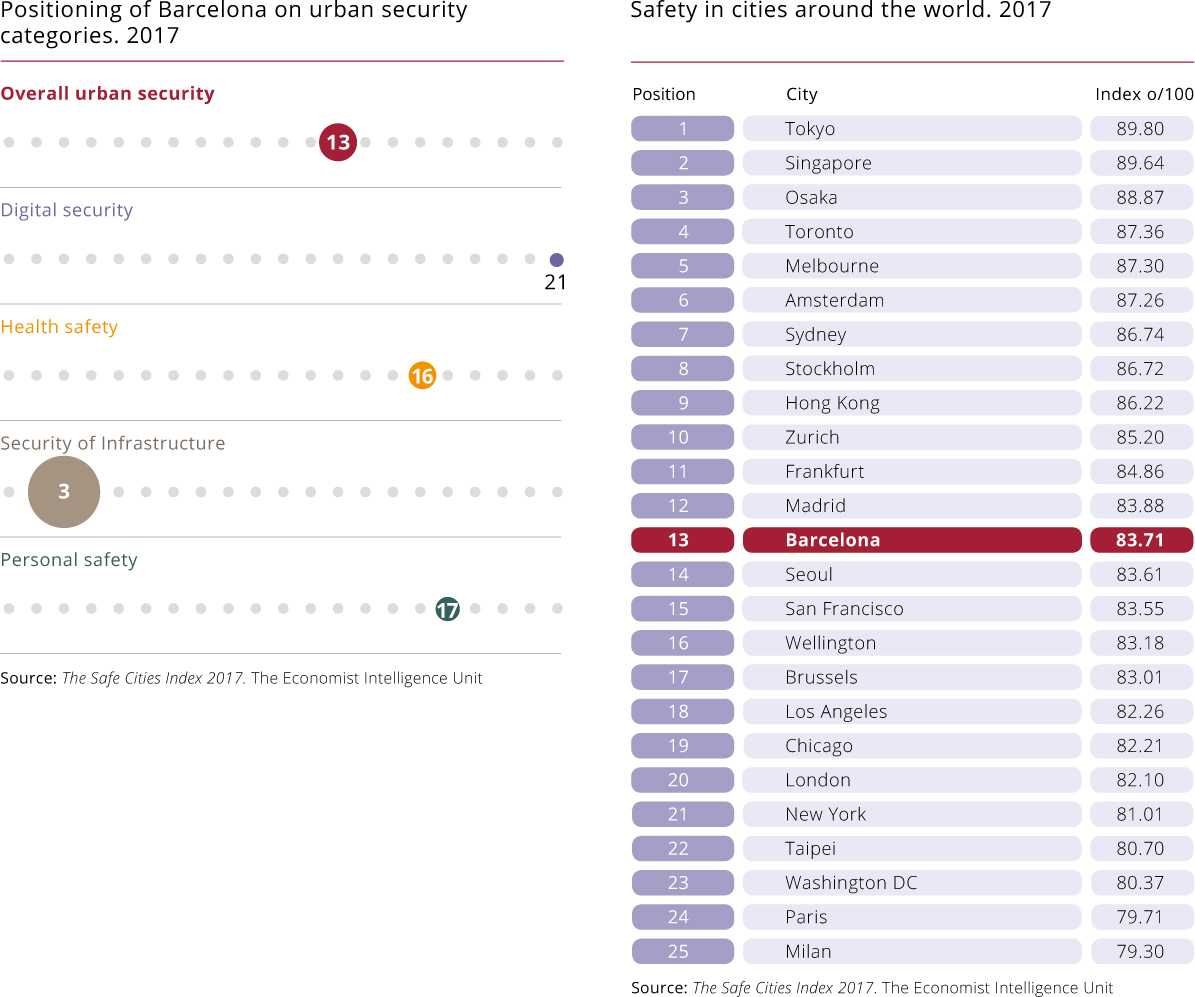