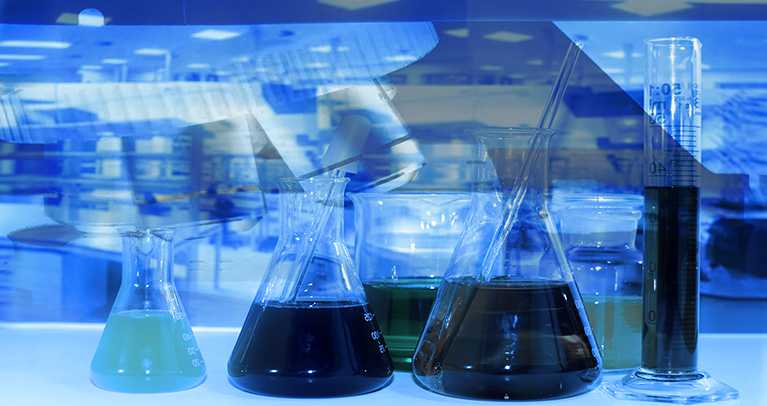 Barcelona, with 17,487 scientific papers, is the 5th top city in Europe and 15th in the world in terms of scientific academic output, according to the Knowledge Cities Ranking 2016, prepared by the Center for Land Policy and Valuations of the UPC. After a slight fall seen the previous year, Barcelona increased its number of publications by 2.7%, which means it jumps three positions in the world ranking to re-enter the top 15, whilst retaining 5th position in the European ranking. Barcelona has more science publications than cities like Los Angeles, Berlin, Cambridge (United Kingdom) or Oxford, although it is still far behind Beijing, London or Boston. 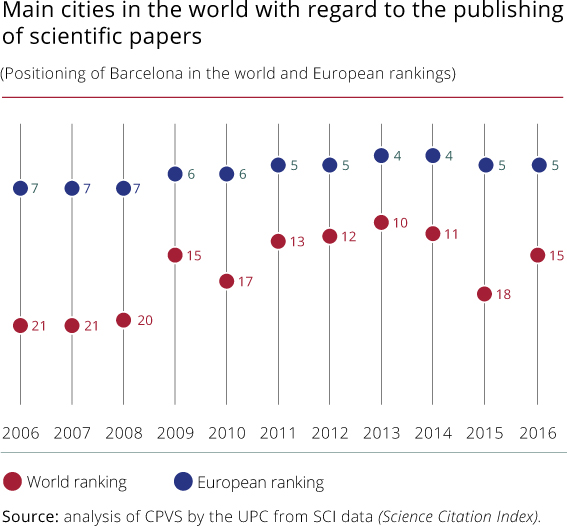