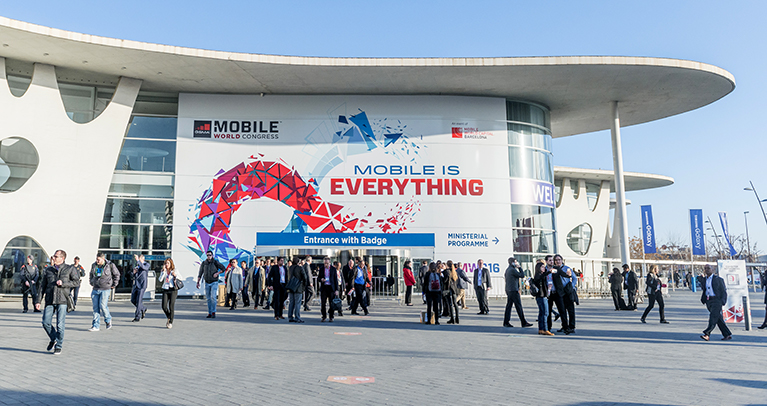 In 2016, Barcelona took 3rd place in the city ranking for most international congresses organized and most delegates, which was exactly the same result as the previous year, according to the International Congress and Convention Association (ICCA).

Barcelona organized a total of 181 international conferences in 2016, one more than the previous year, a number only beaten by Berlin and Paris. Compared to the previous year, there were no changes in the top 5 of the ranking, although Madrid dropped to 7th, while Singapore, Amsterdam and Seoul have climbed positions in the ranking.

The number of people participating at international congresses in Barcelona was 99,468 in 2016 according to the ICCA, only beaten by Vienna and Seoul. However, this figure is 8.7% lower than that of the previous year, when Barcelona reached over 100,000 people. The ICCA draws up its ranking from records of participants at congresses that have a minimum of fifty delegates and that rotate at least between three different countries, so they do not include important congresses like the Mobile World Congress, which is based in Barcelona and brings more than 100,000 participants to the city.

Not counting the Mobile World Congress, 2017 is expected to be a record year because the European Cardiology Congress and the European Congress of Gastroenterology are returning, along with the INTA congress (International Trademark Association), which will be held in Barcelona for the first time. 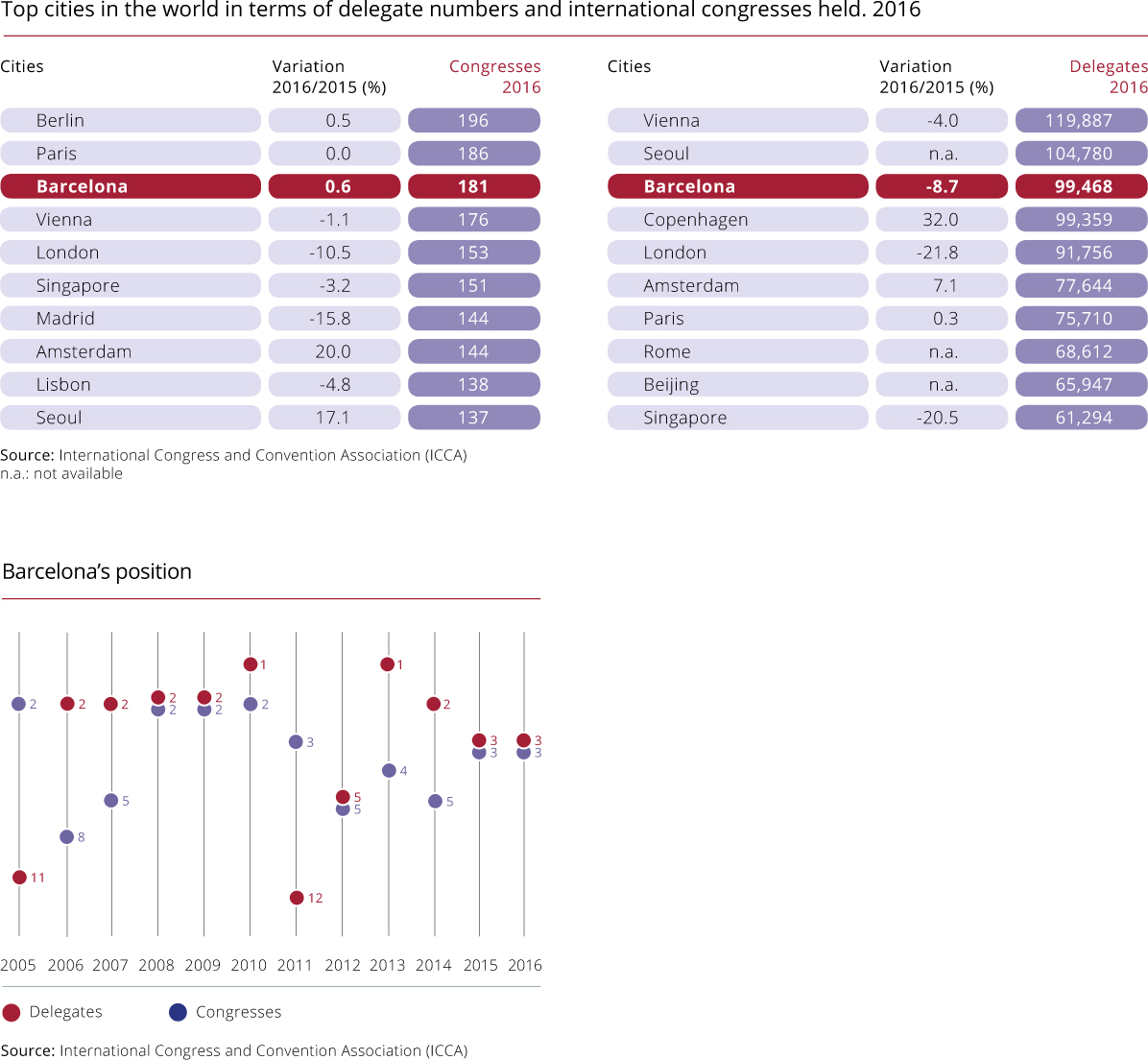