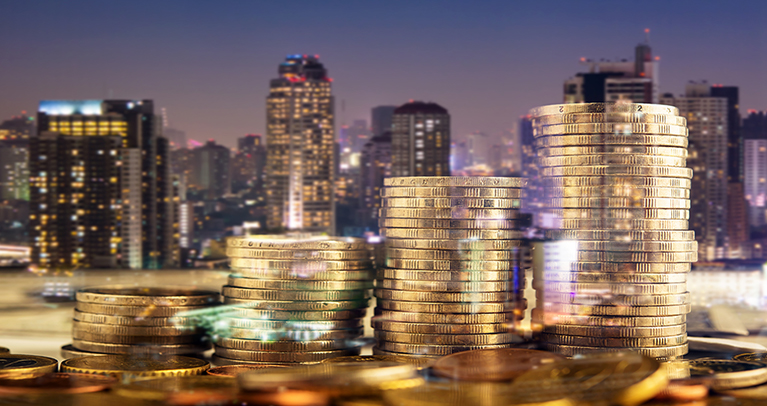 The Global Cities Investment Monitor 2017 report by KPMG places Barcelona in eighth position among the top urban areas of the world for attracting greenfield foreign investment projects in the period 2013-2017, with 500 projects that allowed Barcelona to maintain its position with respect to the results of 2012-2016. In 2016, the city came in 9th position in the world ranking, up two spots with respect to the previous year (11th) to sit in the top ten in the world. The Barcelona area represents practically a third part (32%) of all foreign investment projects in Spain, the same weighting that Paris has in France and almost the same as London with respect to the United Kingdom.

1Productive foreign investment does not take into account holding companies, which are companies established in Spain, whose objective is to hold shares in foreign companies. The operations of these companies represent a transfer between the same corporate group. The existence of entities holding foreign securities is due to tax optimization strategies within the same group. 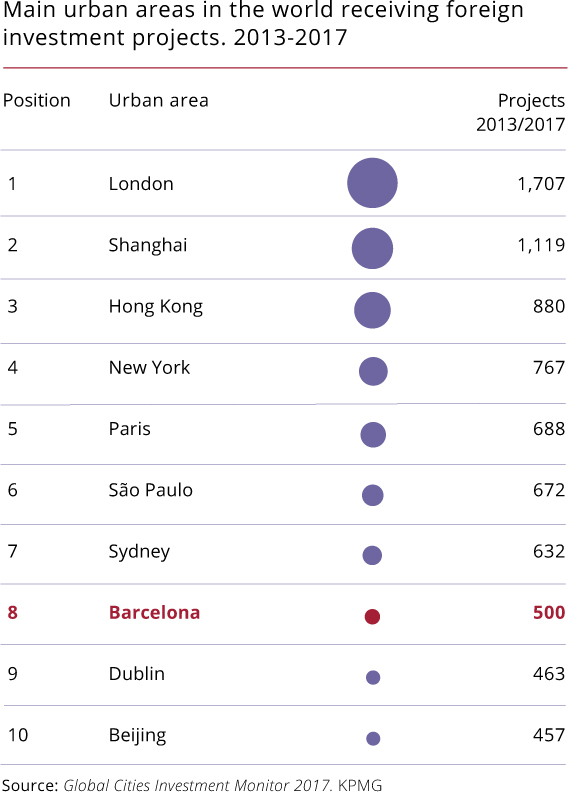